The Fog of Courage

John R. Dilworth
"The Fog of Courage" is a CGI animated special of Courage the Cowardly Dog. The special was produced in 2012-13 as the possible pilot for a CGI revival of Courage.

It has only aired on southeastern-Asian Cartoon Network channels in November 2013, with an Indian airing following up in September 2014; however, it can be viewed by residents of the USA on YouTube.

When Courage finds a mysterious amulet while digging through the yard, a Ghostly Fog covers the farm. Eustace, however, refuses to return the amulet that apparently belongs to the Fog Ghost's long lost love, Cariana. Now Courage must protect his family from the vengeful fog spirit. 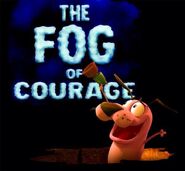 "Get off my property!" 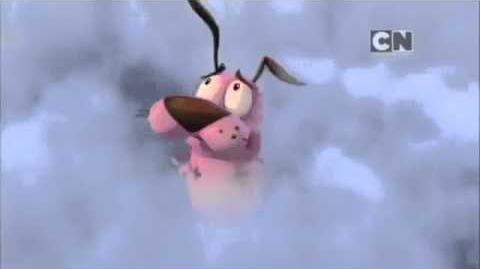 Courage The Cowardly Dog - The Fog of Courage 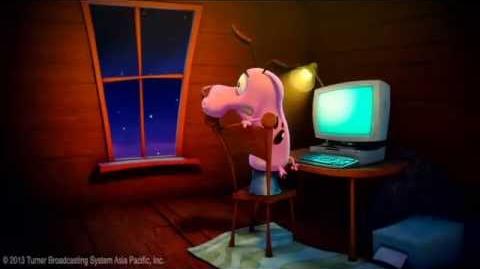 Retrieved from "https://courage.fandom.com/wiki/The_Fog_of_Courage?oldid=37709"
Community content is available under CC-BY-SA unless otherwise noted.